CodeMonsters 2018 – the new venue is announced

CodeMonsters has moved to a new venue for 2018. The event will take place at the NDK (the National Palace of Culture)

The National Palace of Culture hosted most of the events during the Bulgarian presidency of the Council of the European Union.

The National Palace of Culture– Congress Centre Sofia (NDK) is the largest multifunctional complex in Southeastern Europe.
The Palace was officially opened in 1981 to mark 1300 years since the founding of the Bulgarian state. It was designed to host a wide range of events such as international conventions, official meetings, conferences, symposia, discussion panels, exhibitions, festivals, concerts. The Palace is located in downtown Sofia and is surrounded by a park area.
Java2Days will be held on 27-29 November in Sofia, Bulgaria, together with co-events Java2Days and the brand new AI & Smart_Tech 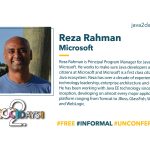 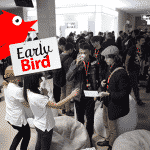 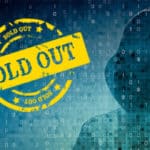 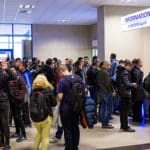 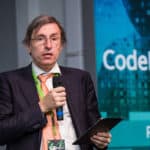 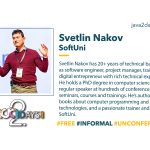 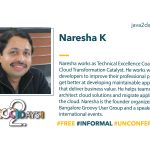 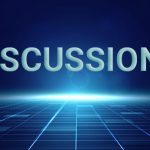 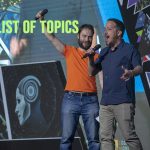